Request consultation
by appointment only 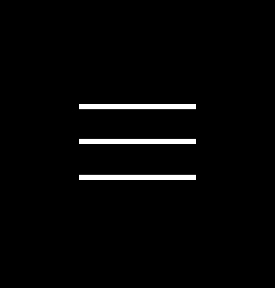 NEWS AND NOTES FROM RASOULISPINE

Cervical Arthroplasty and Cervical Fusion are two similar treatments that have some key differences which are explored in the following video: 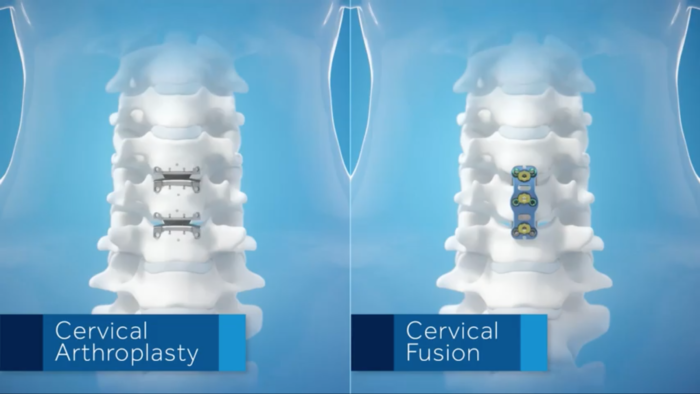 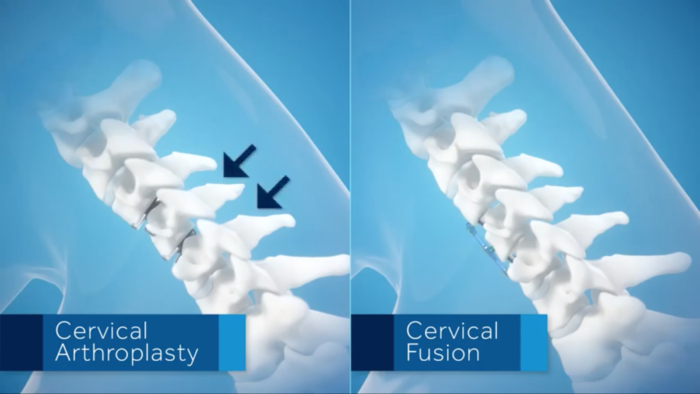 Risk of Anterior Cervical Discectomy and Fusion surgery include, but are not limited to:

The Atlantis Vision™ Elite Anterior Cervical Plate System is intended for anterior interbody screw fixation from C2 to T1. The system indicated for use in the temporary stabilization of the interior spin during the development of cervical spinal fusion in patients with: 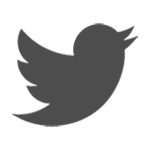 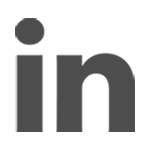 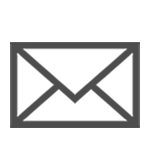